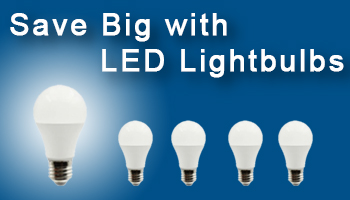 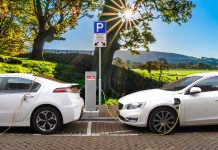 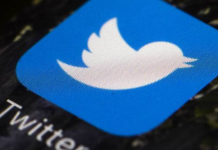 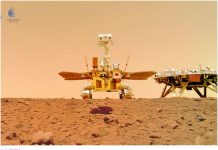 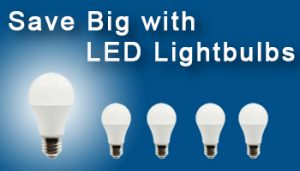 Save Big with LED Lightbulbs

Looking to save money could be accomplished as easily as switching on your lights…But only if those lights use LED lightbulbs!

Simply switching to LED light bulbs in your household could save an average 15% annually on your power bill. Not only do LED bulbs use less electricity than traditional incandescent bulbs, but they also last approximately 15 times longer.

Save up to 15 times on electricity by replacing incandescent bulbs with LED bulbs.

How Do LED Bulbs Work?

The light-emitting diodes produced in an LED bulb are semiconductors. When electrons move through this type of semiconductor, light is produced. Compared to their counterparts (incandescent and CFL bulbs), LED lights are more efficient at producing light from energy. As a result, less energy is wasted from the bulb and turned into heat.

When selecting LED bulbs for your, review the packaging to compare the wattage of the old incandescent you were using. This would help create a similar brightness. Also, choose whether you want a warm or cool light.

If you would rather not replace all the bulbs at once, replace them in areas most frequently used first. This would provide the best return on investment.

Save Even More by Switching More than Just Your Bulbs!

Although the cost for an LED bulb is higher than other types of bulbs, keep in mind that they usually pay themselves off within the first year and last for at least six years. 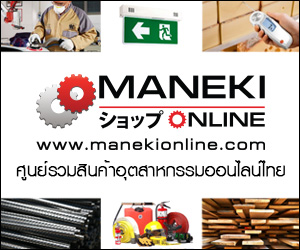 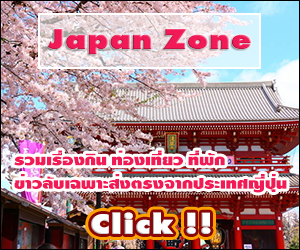 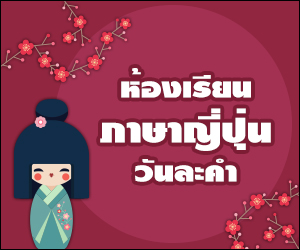 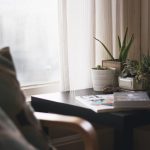 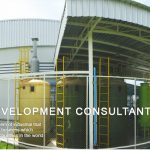 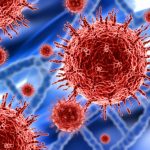